Have a Question for The Driven Entrepreneur?

Get your business featured on a future episode! 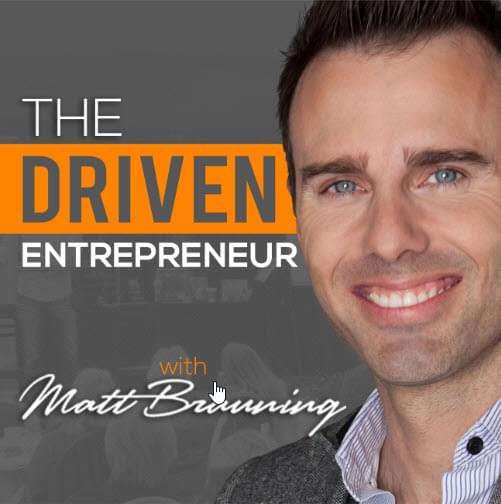 "This one's all about interviewing great innovators, trailblazers, and entrepreneurs. You'll hear their origin story, plus plenty of life and business lessons along the way!" 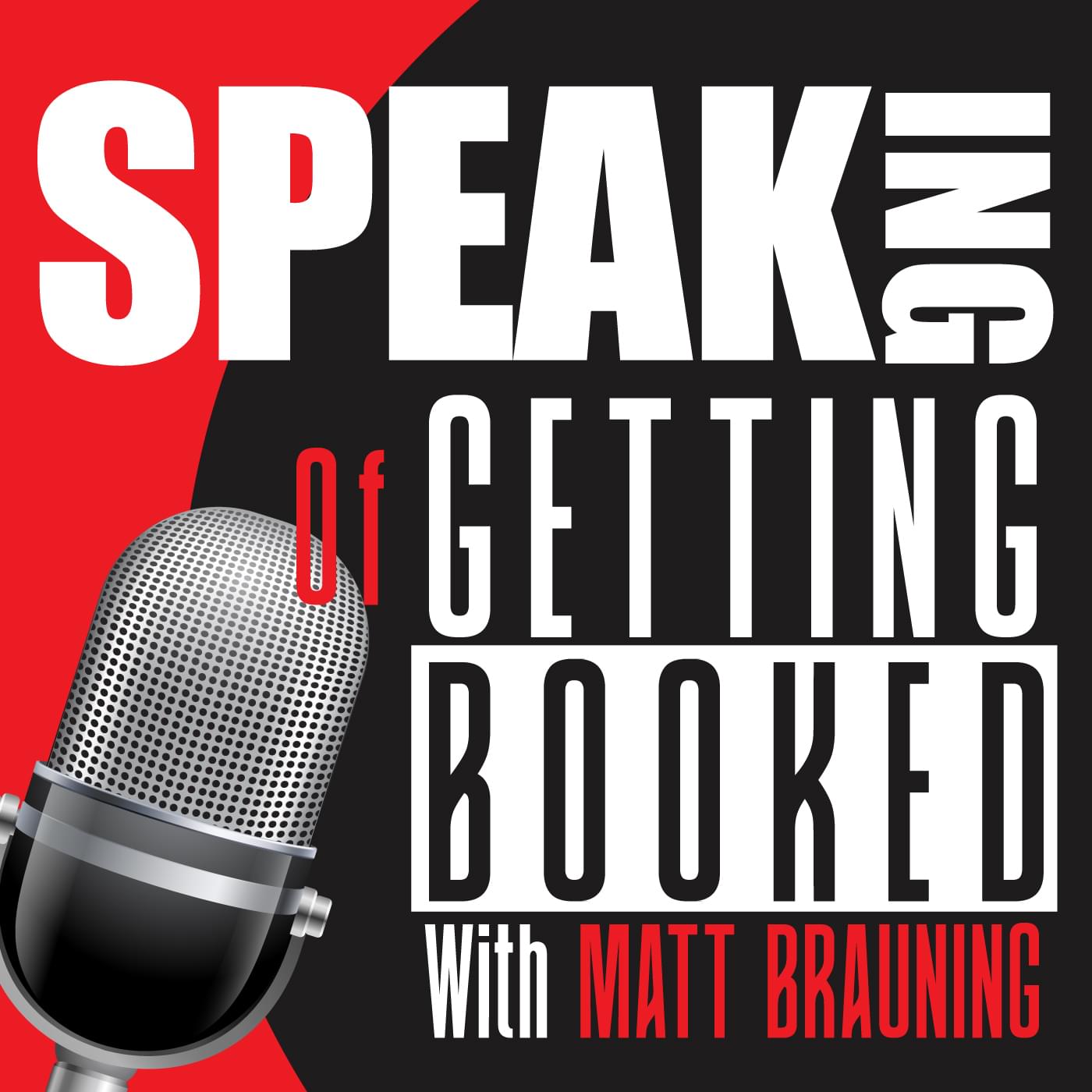 "This one's for anyone who wants to get booked to speak. We interview people who book and hire speakers just like you, and share all their strategies for you to get booked!" 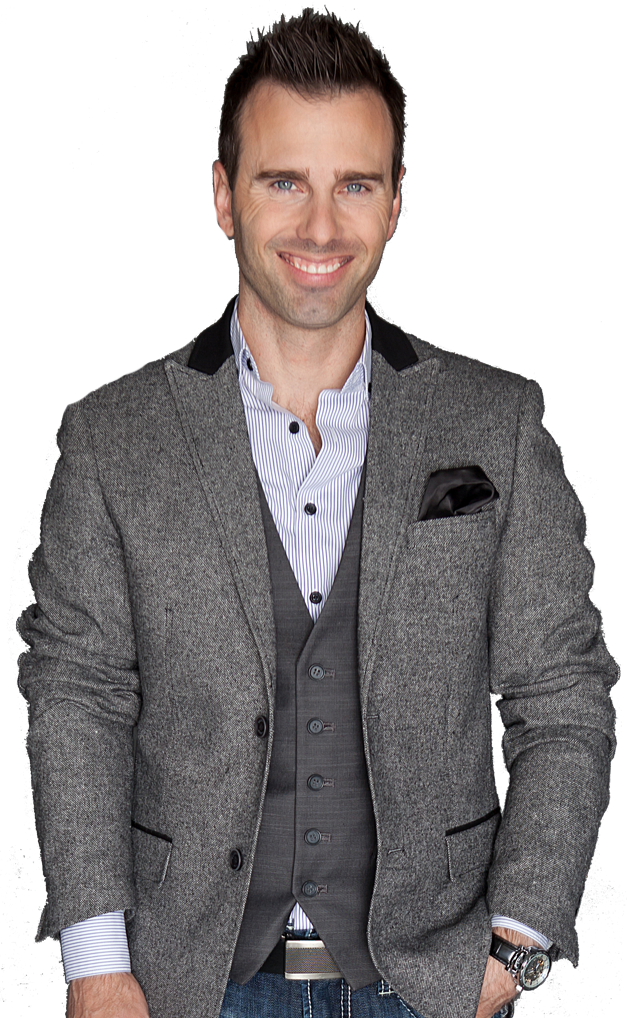 Matt Brauning is a former writer for FORBES, a 2-time best-selling author, and host of the top Apple charting podcast “The Driven Entrepreneur”, and syndicated on 16 AM/FM stations coast to coast.

He filmed in the movie “The Journey” with Brian Tracy and Bob Proctor, and you’ve seen him all over morning television on ABC, CBS, NBC, The CW, and FOX.

He is an avid motorcycle rider, church leader, and rock climber, climbing technical roped ascents of mountains like Mt. Whitney and Halfdome in Yosemite.

He resides in Grand Rapids, Michigan with his amazing wife Lola and awesome son Valiant. 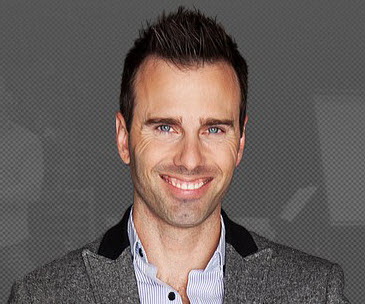 The Driven Entrepreneur
Follow the Journey
Simply enter your first name and email address below to subscribe for updates: